First it was the ALPINA XB7, then the B5/D5, followed by the D3 S, and today, we have a new and exclusive photo gallery. The guest of honor today is the new 2020 ALPINA B3, in both touring and sedan guise. The new photos hail from Germany where an entire fleet of ALPINA models are being tested by journalists.

Based on the G20/G21 3 Series generation, the new ALPINA B3 all-wheel-drive models are the most powerful of their kind in the history of ALPINA. The Saloon and Touring models are powered by the BMW S58 inline-six-cylinder petrol engine, sourced from BMW M.

The powerplant in the ALPINA B3 has been specifically enhanced and tuned to deliver a peak output of 340 kW/462 PS (455 hp). Power is exclusively sent to all four wheels via the specially modified 8HP 75 ZF-sourced automatic gearbox with ALPINA SWITCH TRONIC technology. 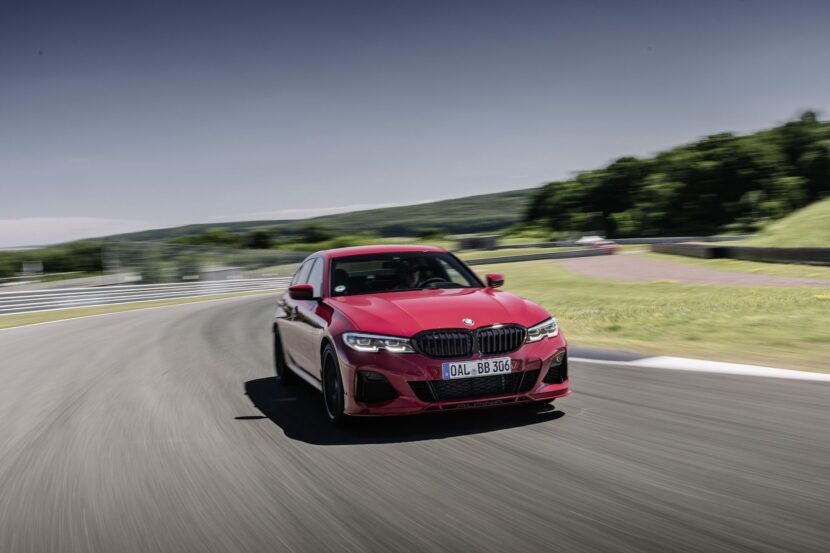 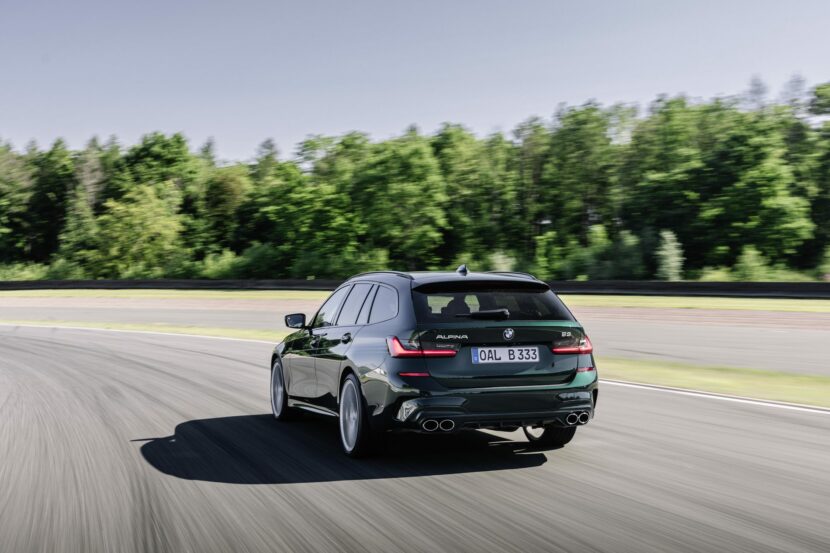 The B3 Saloon AWD achieves a top speed of 303 km/h, with the acceleration from 0 to 100 km/h taking just 3.8 seconds. On the other hand, the ALPINA B3 Touring AWD boasts a maximum velocity of 300 km/h, while the sprint from standstill to the first 100 km/h takes just 3.9 seconds.

Truth be told, the ALPINA B3 models offer G80 M3 levels of performance already, in case you’re not willing to wait for the real deal to come out. Furthermore, since BMW won’t make an M3 Touring anytime soon, those looking for a high-performance family hauler with the same design as the G20 3 Series range have a perfect alternative in the shape of the 455 HP B3 Touring. 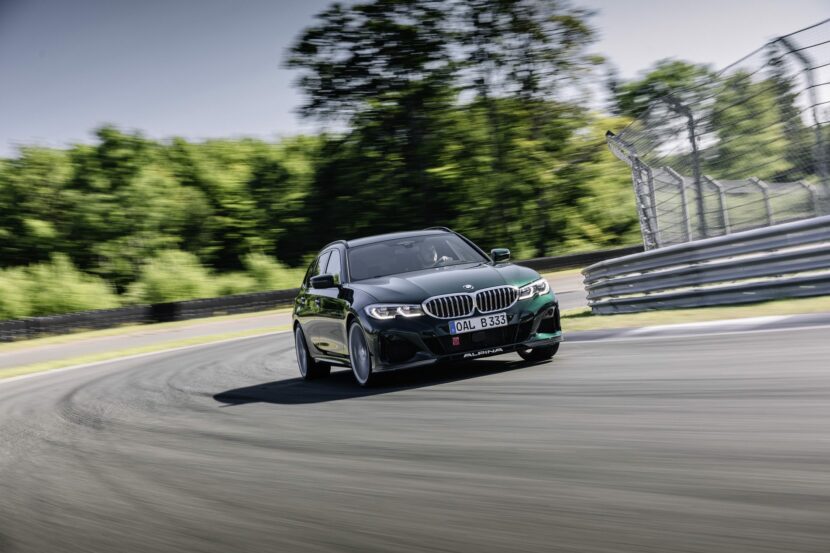 There are only a handful of color options but that doesn’t really matter because there are only two correct color choices — ALPINA Blue and ALPINA Green. Any other color on a proper ALPINA, B3 or otherwise, is heresy. One of the colors featured here today seems to be the Imola Red from BMW Individual.

Also, of the two wheel options, there’s only one correct one — the 20-inch forged wheel, the classic. Any proper BMW/ALPINA enthusiast will also choose to add the classic gold livery.

Unfortunately, none of the ALPINA B3 variants will come to the U.S., and that’s a shame considering how impressive they are.