“Every year, app and game developers demonstrate exceptional craftsmanship and we’re honoring the best of the best,” said Ron Okamoto, Apple’s vice president of Worldwide Developer Relations. “Receiving an Apple Design Award is a special and laudable accomplishment. Past honorees have made some of the most noteworthy apps and games of all time. Through their vision, determination, and exacting standards, the winning developers inspire not only their peers in the Apple developer community, but all of us at Apple, too.”

The awardees include Darkroom, from Bergen Co. According to Apple, Darkroom was selected because it “delivers great performance with super-intuitive controls and a layout that both casual and pro photographers can truly appreciate.” Apple technologies utilized in the app include photo and camera APIs, Home Screen quick actions, contextual menus, and haptics.

Developer iorama.studio was recognized for Looom. Looom is “an animation playground that takes inspiration from music creation tools.” The app, made for iPadOS, uses “Apple Pencil and Dark Mode to their fullest” according to Apple. 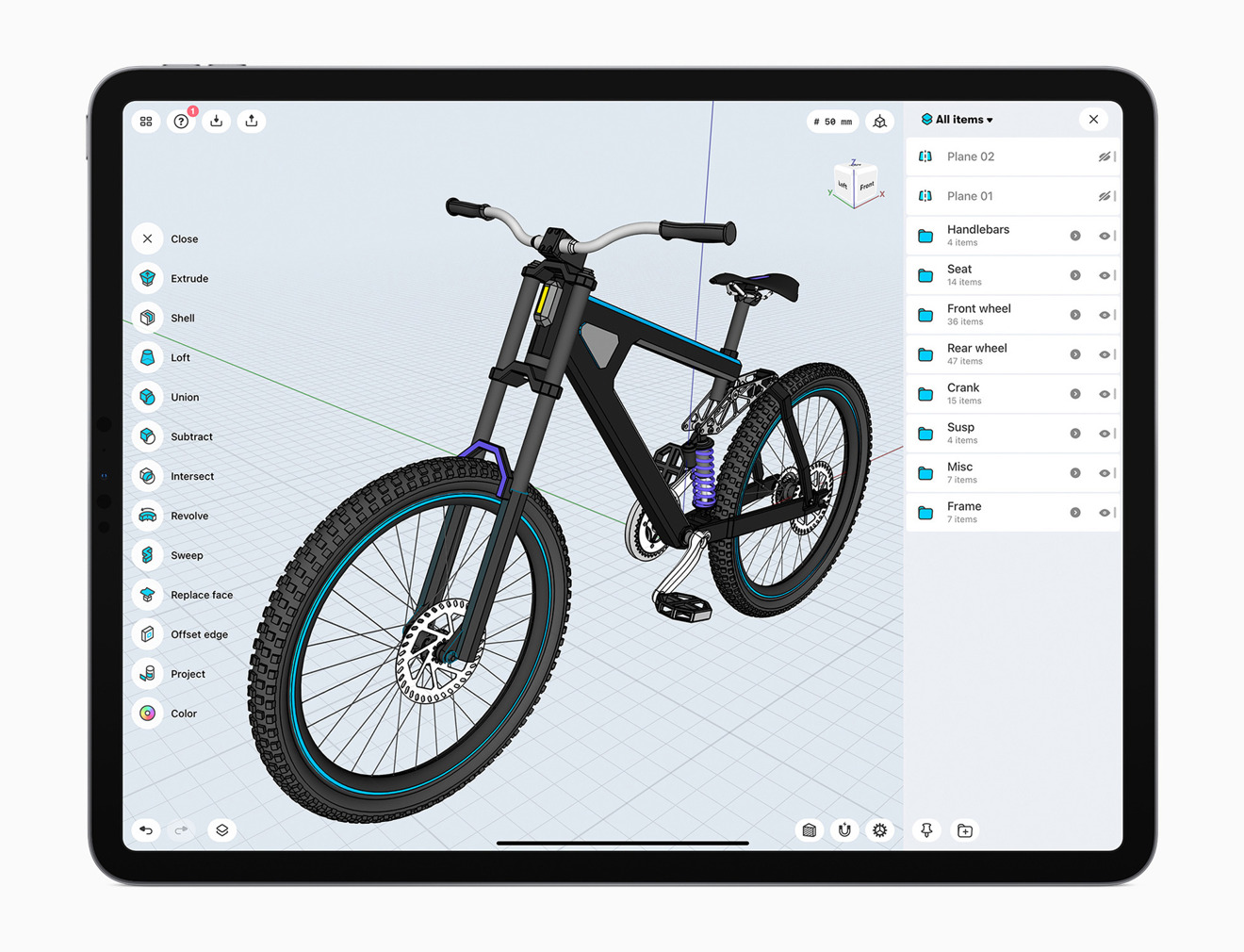 CAD app Shapr3D from Zartkoruen Mukodo Reszvenytarsasag was heraldled as well. While use of the Apple Pencil technology was cited on Monday, Apple says that later in 2020, the app will use the LiDAR scanner on the iPad Pro to automatically generate an accurate 2D floor plan, and 3D model of a room.

Designed for music composers, StaffPad, from StaffPad Ltd also saw recognition. Apple says that the app’s use of Apple Pencil, drag and drop, and Core ML were central to the award. 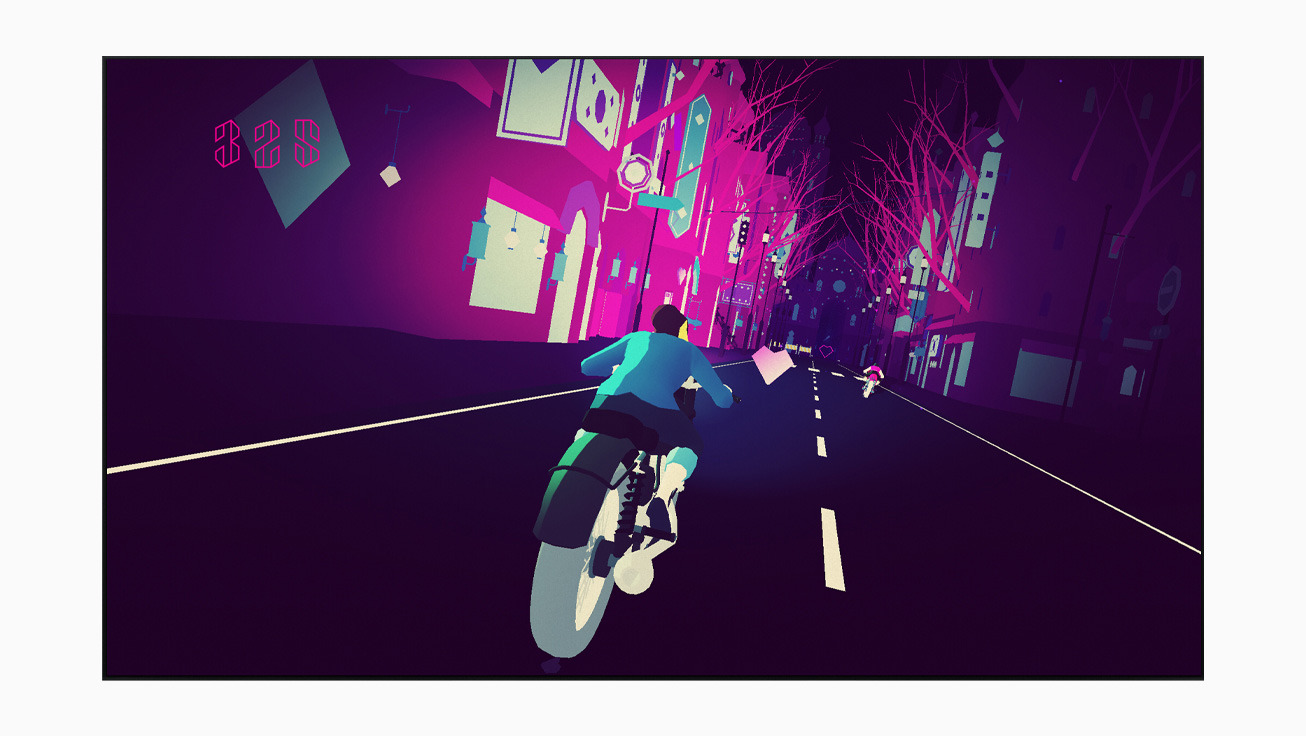 “Song of Bloom,” from indie developer Philipp Stollenmayer won an Apple Design Award as well. While specific technologies used in the development were not listed, Apple says that the game “delivers an innovative, handcrafted gameplay experience with great design.”

“Where Cards Fall,” from developer The Game Band takes advantage of Apple technologies, including Metal, haptics, Game Center, and iCloud.