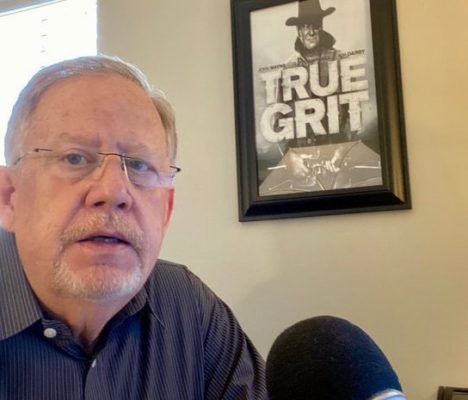 “You cannot discover new oceans unless you have the courage to step away from the shore” – Nobel Prize-winning author André Gide.

I read an insightful article on why the focus of a company’s (agency’s) business strategy should not be upon its competitors. The article was written by Gabor George Burt, internationally recognized expert on innovation, creativity and strategy development, and the author of the book, Slingshot.

“In today’s marketplace, I would argue that doing something unprecedented is not just adventurous but imperative … eliminating competition by trying to beat it is dangerously shortsighted.”

Small to midsize ad agencies, for the most part, have been asleep at the wheel while our industry has been totally reshaped from traditional marketing to digital marketing.

Burt provides a similar example of what happened to Kodak in 2003 when it was caught sleeping as the world transitioned from film to digital photography.

“The company severely misjudged the speed and impact of this transition and its lifestyle implications. As a result, Kodak’s core business, in which it was clearly dominating its competitors, was on a fast track to obsolescence.”

What were the consequences?

“In simplified terms, the company’s core business shifted from being a monopoly to being a commodity in the blink of an eye, and it had to scramble to reinvent itself.”

There are too many agencies that look, act, and talk just the same. It’s time to rethink long-held strategic assumptions about your agency and challenge decades of conventional wisdom in our industry. You must push to learn, grow, and innovate. Especially when it comes to new business.

How to change the rules and break out of the pack:

Instead of trying to figure out how to beat your competitors, a smart strategy looks to change the rules of competition altogether.

​Email me at michael@michaelgass.com if you have questions or you’d like an overview of my program. I’d be glad to also include a copy of my guide, Seven Steps for Fueling New Business Through Social Media.

Additional articles that may be of interest: