Former South Africa player Chiliboy Ralepelle has been handed a career-ending eight-year ban for doping, some 18 months after testing positive for a banned substance.

It is a second drugs ban for the 33-year-old hooker, who served a two-year suspension between 2014 and 2016 following a positive out-of-competition test while at French club Toulouse.

His lawyer, Hendrik Hugo, told local media there were “good grounds” to appeal the latest ban.

Ralepelle, the first black player to captain South Africa in a non-Test clash against a World XV in Leicester in 2006, had tested positive for the banned anabolic agent, Zeranol, during an out-of-competition test in January last year. 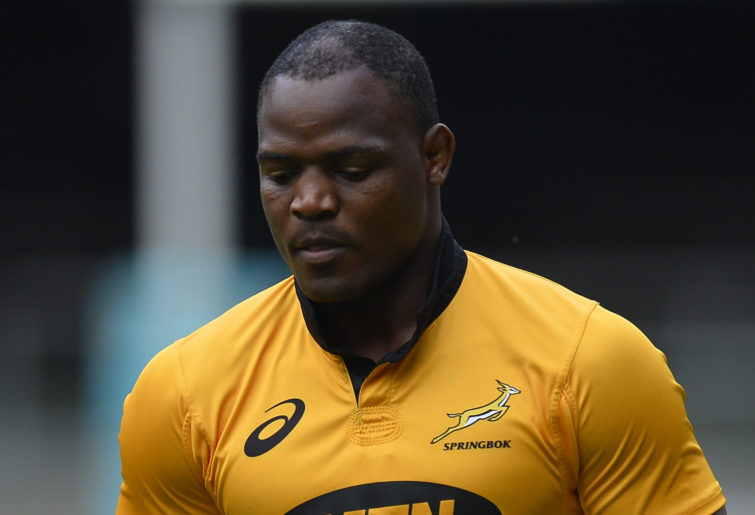 “The athlete challenged the doping charge and was afforded the opportunity to seek legal counsel to present his case and version of events to the Independent Doping Tribunal Panel,” South Africa’s Institute for Drug-free Sport said in a statement.

“The panel reached a decision first on the merits of the case where they found the player guilty of a doping offence.

“The Zeranol positive case was his third positive dope test during his playing career within a ten-year period, however the player’s first positive case was ruled a ‘no fault decision’ and he then received a reprimand.”

That positive test was at the end of the Springboks’ year-end tour to Europe in 2010.

“The panel had to refer to sports jurisprudence to determine the appropriate sanction which they ruled to be the player’s second doping offence,” it added.