Recent performances suggest that the pieces are finally coming together for Ole Gunnar Solskjaer at Manchester United.

The Red Devils have gone 15 games unbeaten in all competitions, winning 11. The manner of those results are just as important with United scoring 38 times during that run while conceding just four goals and keeping 11 clean sheets.

Now just two points off fourth place and three away from third in the Premier League, things are certainly looking up for the Old Trafford outfit. There’s silverware on offer this season as well as they remain in the Europa League and are in the semi-finals of the FA Cup.

That said, there are still some missing pieces of the jig-saw that need to be acquired in order to challenge for titles in the coming seasons and the right wing position has been identified as chief among them this summer.

A move for the immensely talented Jadon Sancho has been in the works but reports this week claimed United would not table an offer over £50 million for the Borussia Dortmund star, citing the poor economical climate, while the Bundesliga outfit seem determined to stick to their £100m valuation.

Despite Mason Greenwood’s recent form in the position, United do need to strengthen their options on the right flank and may need to look elsewhere.

Here, we pick out five alternatives for Sancho who should be available for under £50m. 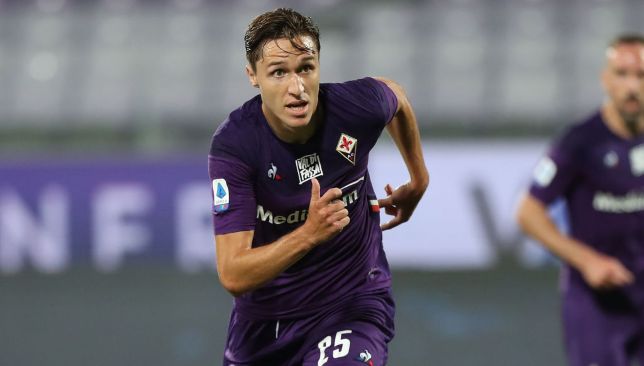 United have been admirers of Federico Chiesa for years and now may be the best time to strike. Now completing his fourth season at Fiorentina, the exciting winger has developed significantly and is ready to take the next step in his career.

The 22-year-old ticks all the boxes for United. He’s young, quick, skillful, produces an end product and, most important to what Solskjaer is trying to build, he’s extremely hardworking.

He has six goals and three assists in Serie A this campaign but his stock has dipped a little due to less influential performances. However, the Italian has clearly struggled with being played as the centre forward as opposed to his preferred role on the right flank. With two years to run on his contract, La Viola may be tempted to cash in now. 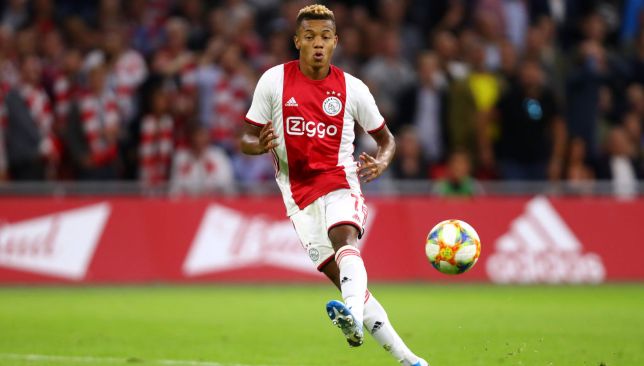 Another winger United have been strongly linked with, David Neres had plenty of suitors last summer following his key role in Ajax’s dream Champions League run that culminated in the semi-finals.

The Brazilian’s performances against top opposition during that tournament validated his reputation as one of Europe’s top prospects. He’s a dynamic winger with a good work ethic and is largely consistent.

A serious knee injury suffered in November means he hasn’t seen any playing time since, especially with the Eredivisie being abandoned due to the COVID-19 pandemic.

As such, there are a few question marks around the 23-year-old, whose contract runs until 2023, and any move would be risky though that should also mean he would command a lower transfer fee. 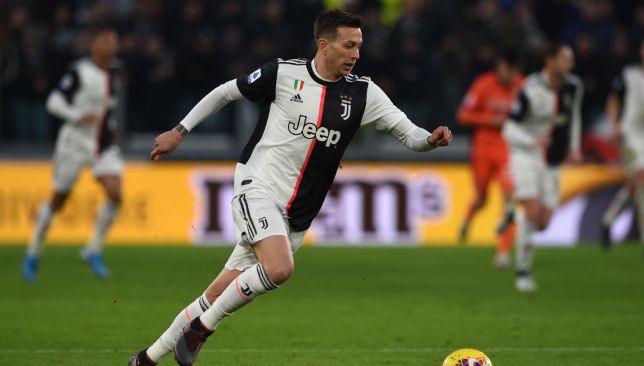 He began his career at Fiorentina, he’s one of Italy most promising prospects and he goes by the name Federico. But unlike Chiesa, Bernardeschi has substantially more experience under his belt.

The 26-year-old winger even has winning pedigree as he chases a third consecutive Serie A title with Juventus. Like Bruno Fernandes, he’s mature enough to come in and make an instant impact but at the point of his career where he’s just approaching his peak.

A creative, technically gifted player, Bernardeschi has a lot to offer going forward and is renowned for his work ethic as well. Given the wealth of attacking options at Juventus’ disposal though, his place in the starting XI is far from guaranteed with more than half of his league appearances over the last three seasons coming off the bench.

With two years left of his contract in Turin, United may be able to procure an established star for a very reasonable price. 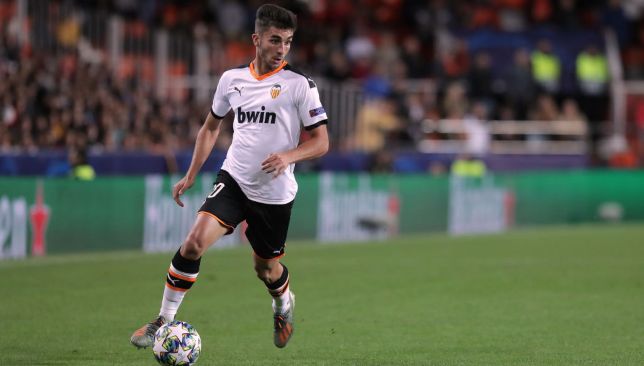 The youngest and perhaps most exciting option on this list, Ferran Torres is one of the most sought after talents in Europe. The 20-year-old has pace to burn and regularly uses it to get in behind defences.

His quick and direct play in the transition blends perfectly with the threat United seek to pose on the counter. He’s also an excellent dribbler and is capable of good delivery from crosses. Unlike modern wingers who thrive in the half spaces, Torres is comfortable hugging the touchline and stretches the defence excellently, creating more space for players in the middle.

In his second full season in La Liga, the Spaniard has impressed with four goals and four assists from the right wing. Despite his immense potential, the youngster may be available at a bargain with his contract at the Mestalla expiring at the end of next season. 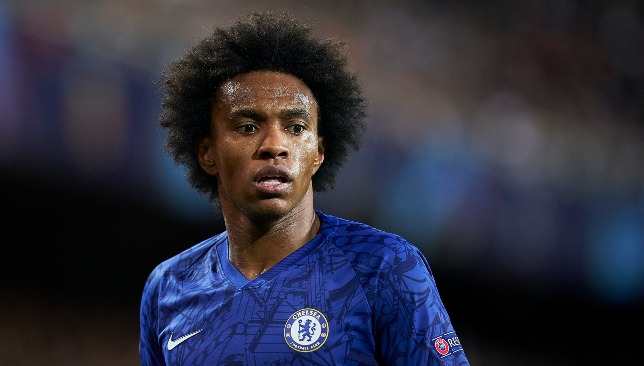 If United are determined to sign Sancho but stubborn with what they’re willing to offer, then they may have to wait another year to sign the England international. For the time being, Willian could prove to be the perfect stop-gap signing.

Valued at 20m, the Brazilian is available on a free transfer at the end of the current campaign. Even at the age of 31, he remains a pacey and elusive winger.

Despite his impending departure, Frank Lampard values Willian’s ability and has maintained him as a regular starter this season and has been rewarded with eight goals and five assists in the league.

For United, this signing would be extremely low-risk given the Chelsea winger’s experience in English football and the fact that he’s still contributing. Willian’s arrival would ease the burden on Greenwood and Daniel James while the club prepare another swoop for Sancho in the following summer.