The Waratahs will field an inexperienced side for their Super Rugby AU opener, while the Brumbies will be without star fullback Tom Banks for their clash against the Rebels.

Hit hard by injury before Round 1 after their depth already took a hit due to some player departures during the COVID-19 break, the Waratahs have named five uncapped players in their matchday squad for Friday night’s trip to Brisbane to face the Reds.

One of those debutants is towering number 8 Will Harris, who has pushed Jack Dempsey to the bench, while midfield injuries will see Joey Walton start at inside centre. Tom Horton, Tiaan Tauakipulu and Ben Donaldson are all on the bench.

Harris will be going up against two of his Junior Wallabies teammates in the Reds back row, with Fraser McReight and Harry Wilson both named to start. Lukhan Salakaia-Loto has been named at lock, while Queensland’s own slim centre stocks haven’t stopped Brad Thorn from picking James O’Connor at flyhalf. 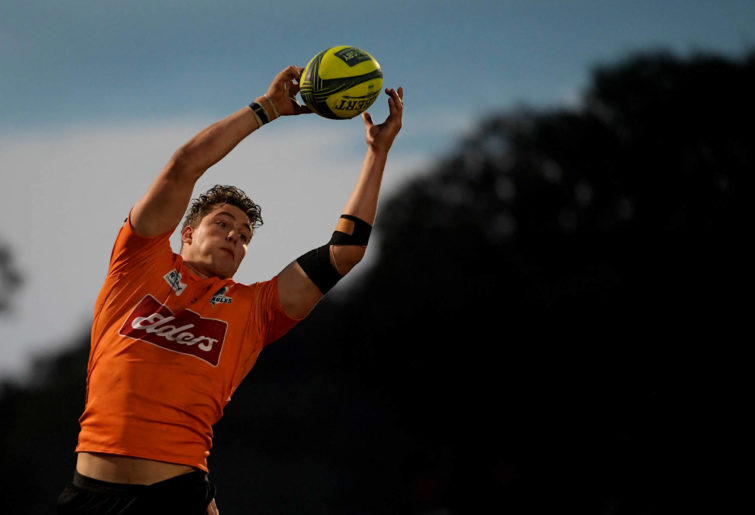 Will Harris playing for the NSW Country Eagles. (Photo by Tracey Nearmy/Getty Images)

Meanwhile, the Brumbies will have to make do without Tom Banks in the no.15 jersey in Saturday night’s matchup with the Rebels. The fullback has a foot injury and has been replaced by Mack Hansen. Solomone Kata and Ryan Lonergan are also unavailable for the ACT side.

Their opponents have named four debutants for the match in Canberra, with Michael Stolberg and Josh Kemeny to make their first Rebels appearances in the run-on side and Efitusi Maafu and Trevor Hosea on the bench.

Reece Hodge has been named at outside centre alongside Billy Meakes, and the oft-injured Jordan Uelese will start in the no.2 jersey.