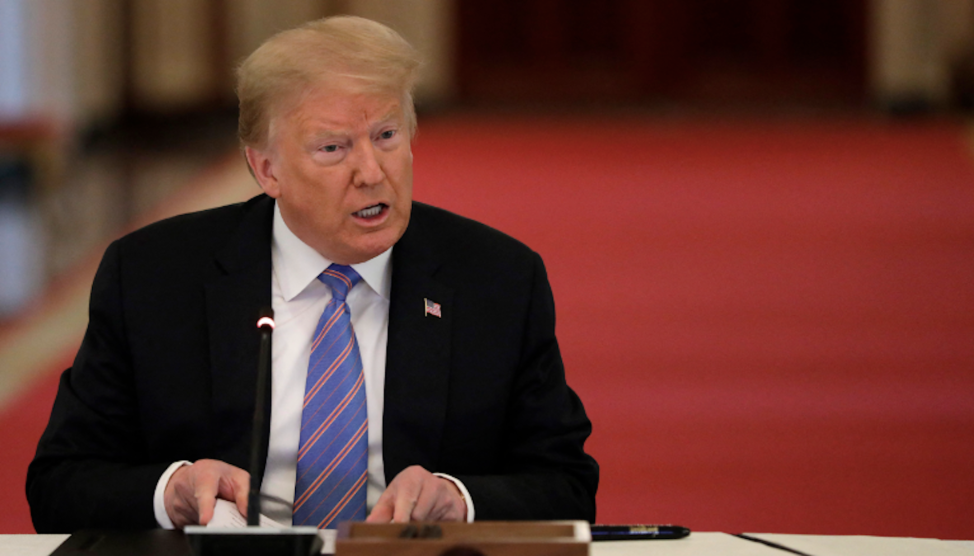 In a surprise development late on Wednesday, a New York judge lifted a temporary restraining order impeding the publication of a tell-all book by Mary Trump, the president’s niece. The memoir is expected to paint a damning and unflattering portrait of the president and his family during a critical moment in his reelection bid.

The ruling allows Mary Trump’s publisher, Simon & Schuster, to move forward with its efforts to release the memoir on July 28.

The president’s brother, Robert Trump, had attempted to halt Simon & Schuster from releasing Too Much and Never Enough: How My Family Created the World’s Most Dangerous Man, claiming that his niece’s decision to publish the explosive account was in violation of a 19-year-old non-disclosure agreement that had been tied to an inheritance agreement.

But on Thursday, Judge Alan Scheinkman ruled that the publisher was not bound by the same confidentiality agreement and could, therefore, proceed with its release plans. “She’s not allowed to write a book,” Trump had told Axios‘ Jonathan Swan, claiming an iron-clad and total non-disclosure agreement. “It covers everything.”

The book by Trump’s niece, a clinical psychologist, is set to detail rampant trauma and abuse within the family’s history. She’ll also reportedly out herself as the source of documents and other information behind the New York Times‘ explosive 2018 investigation into the Trump family’s taxes, which found a “pattern of deception and obfuscation” and “legally dubious” practices.

Scheinkman’s decision is likely to infuriate the president, who despite surging coronavirus cases across the country, remains preoccupied with a range of other topics and interests.

Another person who was once close to Trump and who is planning the release of his own book hailed the news. Remember this guy?

Favorable ruling yesterday by the Court as I am close to completion of my book…https://t.co/lprtpkdl7K