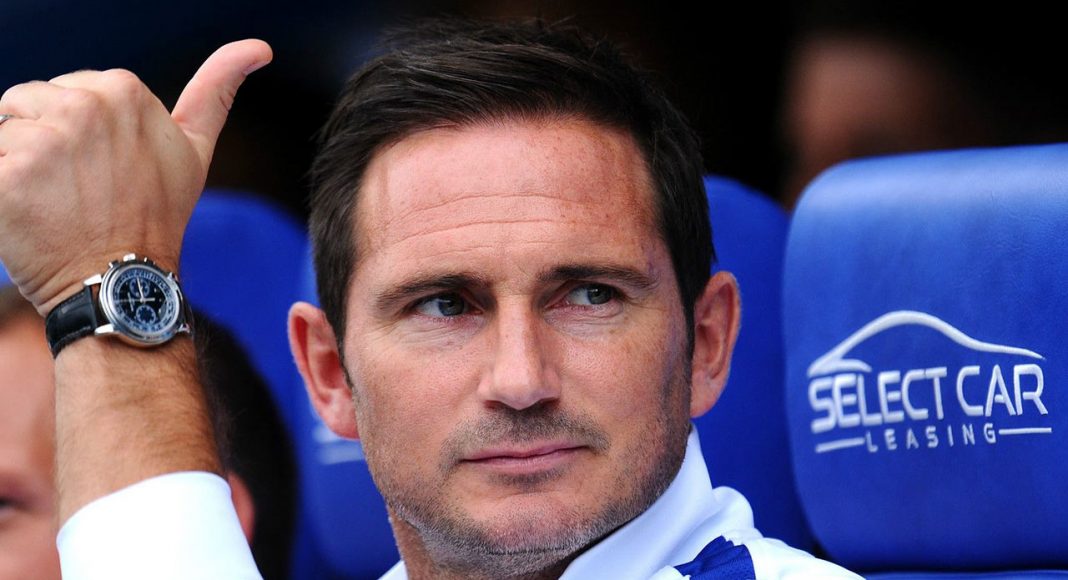 Chelsea beat Aston Villa 2-1 in their first Premier League game in three and a half months yesterday, and although it has been such a long time since they played, not much has changed.

Frank Lampard’s side literally bossed the whole game, coming away with 72% of the possession after 90 minutes.

But it was once again a case of having all the game, playing some neat football in deeper areas, but lacking the ideas and creativity in the final third to be able to penetrate a low stubborn block from Villa.

This has been the story of the season so far for Chelsea and as we have so often seen, they ended up failing to deal with an easy cross at the back and conceding the first goal of the game in a very rare Villa attack.

Luckily Christian Pulisic and Olivier Giroud took their two chances in the second half to give The Blues all three points, but it could have been very different.

This is why Lampard must prioritise two more signings this summer over anything else.

Kai Havertz from Bayer Leverkusen, and a centre back…

I haven’t named a centre back because this hunt will be a lot more difficult. Havertz is available, and Chelsea are in for him. But the only centre back we are seriously linked with right now is Nathan Ake, but for me he doesn’t fit the profile that is needed.

Chelsea need someone to command the 18-yard box, to lead, to organise, and to gobble up anything that comes into the box that looks dangerous, or at least setup the back line for someone else to deal with it.

None of Chelsea’s current defenders do this, and they all flap when crosses come in.

Kalidou Koulibaly would be the ideal target who they would have a very tiny chance of signing, but unfortunately Napoli’s owner is notoriously difficult to deal with and will totally over-price him.

Apart from that there aren’t many defenders available.

An interesting shout would be Declan Rice at centre back. He started his career there, and also played for West Ham there a few times including at the weekend.

Because he also plays as a midfielder he has decent ball playing abilities. But he also has that leadership, is good in the air, physically strong, athletic, has pace, and is dominant.

Other than that, the only real player who could fit the bill but is maybe a bit young and inexperienced for this role in particular is Gabriel Magalhaes from Lille, who has also been linked with Chelsea.

But regardless, these two positions must be made priority. Havertz for his creativity to help break down stubborn defences, and a centre back for their dominance and organisational skills.