MLS announced that it has postponed the match between FC Dallas and the Vancouver Whitecaps at the MLS is Back Tournament until a later, undisclosed date.

– Stream MLS is Back LIVE on ESPN networks and the ESPN app (U.S. only)

Dallas has been hit hard by a series of positive tests for COVID-19. FCD arrived in the Orlando area on June 27, and earlier this week it was confirmed that 10 members of its delegation — nine players and one coach — tested positive for COVID-19. 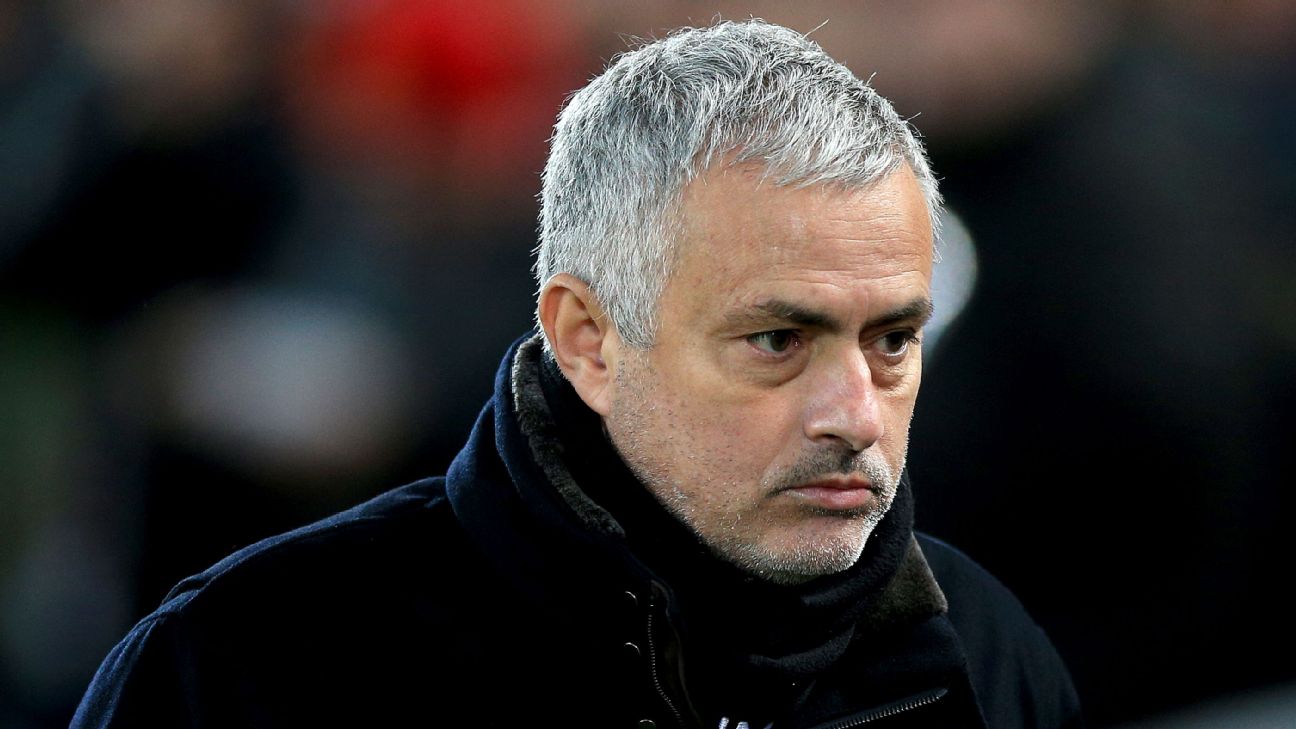 The team has been under quarantine since then, preventing them from training. The Dallas-based outlet 3rdDegree.net reported late on Friday night that a 10th player – and 11th person in the delegation overall – has also tested positive, reducing the number of non-infected players to 18.

Vancouver was originally scheduled to arrive on July 1, but the team’s departure was delayed due to two inconclusive tests for COVID-19 during pre-travel screening. The subsequent test results were confirmed to be negative and the club will depart for Orlando on Monday, July 6.

The match was originally scheduled for July 9 but MLS said in a statement: “The later match date will allow both teams additional training days in Orlando in advance of their first match.”