Ivan Cleary was in high spirits after the Penrith Panthers edged out his former Wests Tigers 19-12, in a spiteful Saturday night clash at Bankwest Stadium.

As play stopped so trainers could tend to Leilua, tempers boiled over as brother Joey fired up at the Panthers cohort giving way to an all-in scuffle.

With minutes to go on the clock the tone of the night kicked up a notch, and when Dylan Edwards crossed over for the Panthers’ winner minutes later, all hell broke loose. 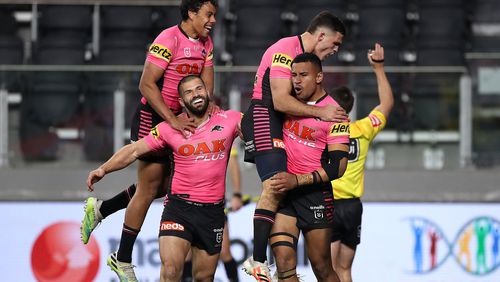 Leilua set out on a revenge mission on behalf of his bother who was taken from the field, giving way to an ugly late scuffle that saw the Tiger sent to the bin and officials eager to wrap up the match.

Leilua took it upon himself to clean out Edwards with a high hit, nowhere near the ball after a late grubber was placed near the Panthers’ line.

Viliame Kikau was the man to face up to Leilua, before the referee sent Leilua from the field and the game all but over.

Following the match, Fox Sports commentator and former NRL star Michael Ennis was critical of a Leilua’s behaviour which has time again been his worst enemy. 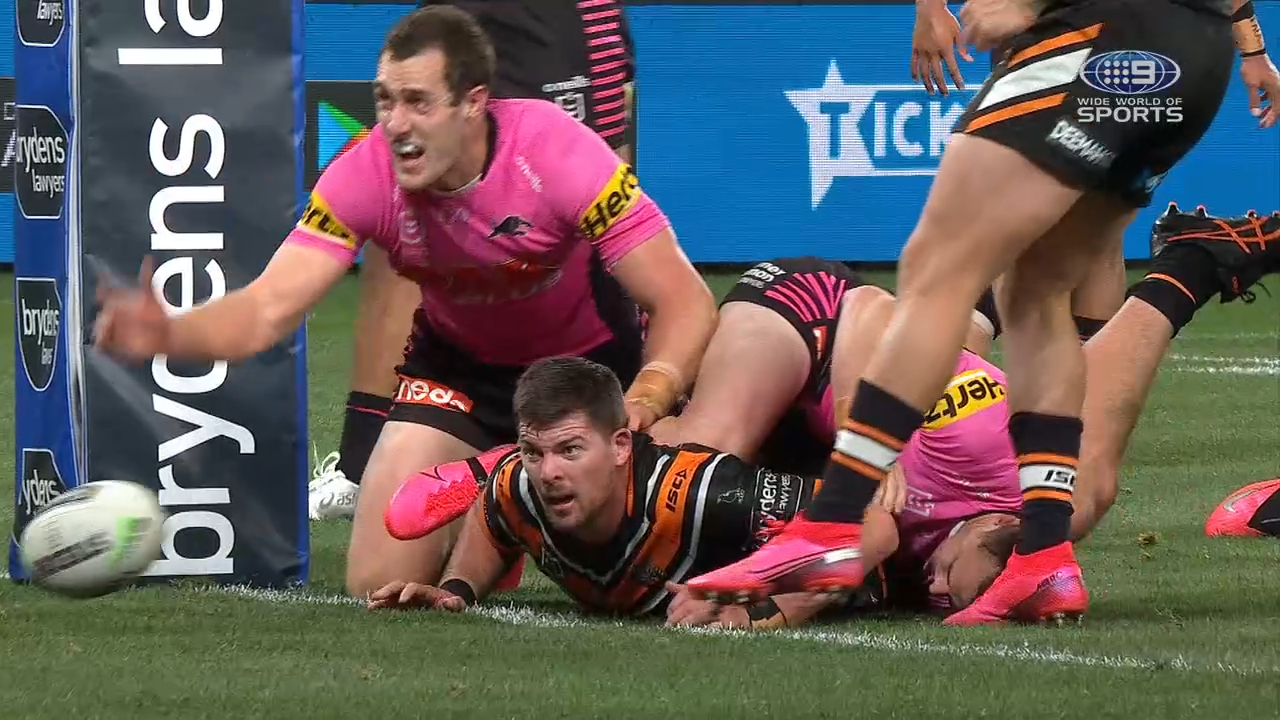 “Geez, he comes out with some dumb plays BJ, just so unnecessary,” he said.

“He’s going to go for that. He just does some stupid things, and he doesn’t need to,” Ennis continued.

“It’s been the Achilles heel of his whole career, he just can’t control his temper, just stupid”.