The Broncos slumped to another loss to the Warriors in Gosford tonight.

Brisbane were ten points up at one stage with Xavier Coates scoring the first two tries off an 85-metre intercept and a pass from young fullback Tesi Niu.

Ken Maumalo, the opposing winger, also scored two tries off a pass from Gerard Beale and then Peta Hiku.

Halfback Blake Green – who may not even be at the Warriors next year – kicked a 40-20 to set up an amazing try. He also made 17 tackles for no misses and kicked for 316 metres. 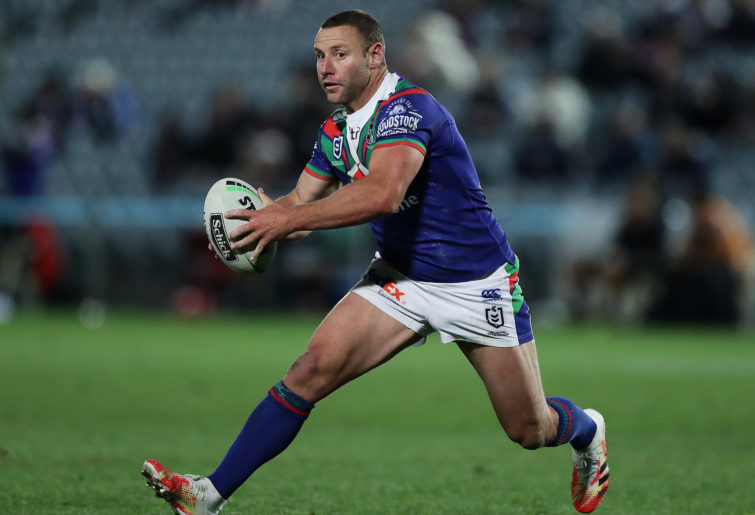 Maumalo also ran for 291 metres with lock Tohu Harris running for 238 metres and loaned player Jack Hetherington came off the bench and ran for 105 metres.

Kodi Nikorima was gone within the first four minutes and failed his HIA assessment after getting bulldozed by Broncos second-rower Tevita Pangai Junior.

Corey Oates was a late inclusion after prop Matt Lodge was ruled out and Oates was very vocal, saying that he didn’t deserve to be dropped, but Oates did play in the second-row position.

Oates only made 50 running metres with 16 tackles and one error in the loss.

The Broncos had 51 per cent of possession with a completion rate of only 69 per cent, conceding six penalties and making 12 errors.

After the win over the Broncos, the Warriors now sit 12th on the ladder with the Broncos sitting 14th, but they have the same differential as the Titans (-127) and both sit on two wins and six losses.

The Broncos have also slumped to a 15-year low after losing their sixth game in a row and there will be a lot of news articles in the media surrounding players like Darius Boyd and Anthony Milford, along with coach Anthony Seibold.