Here is the fifth part of my series on the most powerful clubs in the NRL.

Check out my criteria in my previous articles.

2. Roosters
Premierships – 15
Members – 15,449
Crowds – 16,865
Index total – 32,314
The rivalry they have with Souths is legendary. As such, The Book of Feuds has listed the Roosters as their arch nemesis. As the only team to be in the competition since 1908, that grates with Souths fans but it’s in the boardroom that the Roosters really have it over the boys from Redfern.

Corporate heavyweights like Mark Bouris and Mark Fennessy, club legend Luke Ricketson and chaired by ‘The Godfather’ Nick Politis, Easts have influence where it matters. Also, the ex-CEO of broadcast partner Channel Nine David Gyngell was also a long-time board member. Read into that what you will.

Backed by a successful leagues club, that has improved the Chooks’ bottom line each year. Winning the past two premierships automatically gives them prime-time viewing and multiple newspaper articles. Politis introduced rugby league to the first ever jersey sponsorship through his City Ford deal and has turned the Roosters into the silvertails Manly could only ever dream of. At NRL HQ, when the Roosters sneeze, the commission gets a cold.

3. Rabbitohs
Premierships – 21
Members – 29,475
Crowds – 16,924
Index total – 46,399
The Pride of the League came kicking and screaming to private ownership under Russell Crowe and Peter Holmes a Court. But it has never looked back.

Souths have gone from strength to gladiatorial strength having won the premiership in 2014 to keep them on the list of most successful clubs. Sydney City Council redeveloped the derelict Redfern Oval into a community facility that Souths use as their training base.

While no longer having a leagues club to call on for support, the big end of town fills this role well, while the star power of Crowe has turn them into a glamour club. Former CEO Shane Richardson spent time at league HQ. This shows the high regard in how the team was being run.

With massive TV pulling power and Wayne Bennett to spice up the column, Souths are a true powerhouse of rugby league. 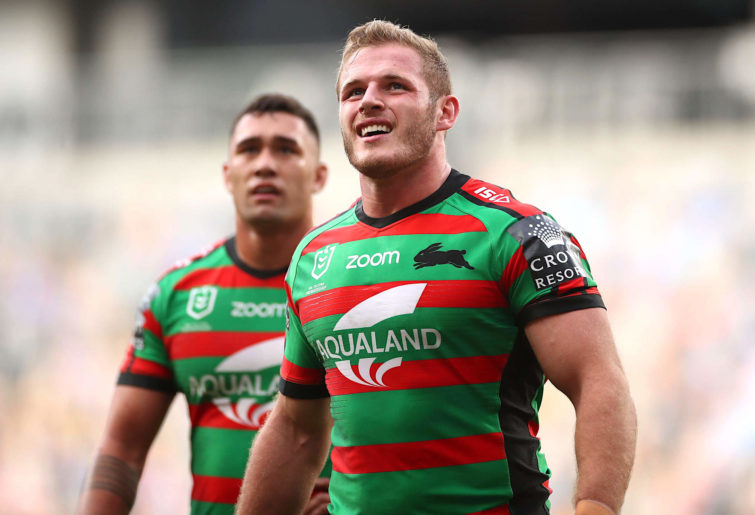 4. Eels
Premierships – four
Members – 26,582
Crowds – 18,686
Index total – 45,268
The Eels could very well be number three on this list but the star power of Rusty won through. The glamour team of the ’80s have taken decades to get back to near the top of the competition in general and this list specifically.

Under the leadership of Denis Fitzgerald, the Eels never rose to the top on the back of a big check books. He was in charge of the leagues club and that seems to have been the focus to the detriment of the team. After the retirements of Ray Price and Mick Cronin after winning the 1986 grand final, the team never recovered enough to make a strong push until they reached the 2001 big dance and repeating the effort in 2009.

With the leagues club’s backing, strong membership numbers and no shortage of sponsors, the Eels have always had financial clout. The new Bankwest Stadium that was gifted to them by government places Parramatta in the hearts and minds of a Western Sydney region desperate for success.