Souness: “He has ability and he’s easy on the eye, silky on the eye. But, I am yet to be convinced by him.”

Graeme Souness says he has yet to be convinced by Jack Grealish’s potential to play for a “top team”, questioning his intensity without the ball.

Grealish played as Aston Villa suffered defeat at Liverpool as the Premier League champions scored twice in the second half for a cosy 2-0 victory.

Despite Villa’s precarious position in the relegation zone, Grealish has earned many admirers this season and he has long been linked with a move to Manchester United, with a fee of £80m touted for the midfielder.

However, Souness doesn’t see what many others do regarding Grealish’s ability to take a step up to the next level.

When asked for his assessment of Grealish, Souness said: “He has got quality but do the top teams carry passengers when they don’t have the ball? No – they don’t have players that stand with their hands on their hips when they lose the ball. Everyone rolls their sleeves up to be the first, second or third one to press. That is something that is not in his game right now.

“I’m not denying he has talent – but for me there’s a big question mark.”

Grealish, with his tricky and graceful style, has been fouled 151 times since Villa’s return to the top flight – the most of any player in the league. He and his boss Dean Smith have called for referees to give him more protection with opposition players seemingly targeting Villa’s key man, who has seven goals and six assists to his name this season.

Souness, however, doesn’t see the ‘most fouls won’ statistic in the same way, and thinks it shows that Grealish is perhaps holding onto the ball for too long.

“When I was a player, I wouldn’t want to be the most fouled player in the league,” he said.

“That means I’m holding onto the ball too long. That means I’m not seeing the picture early enough, I’m taking extra touches when I don’t need to. He has ability and he’s easy on the eye, silky on the eye. But, I am yet to be convinced by him.

“When I was being coached at Liverpool, I was told that I had to make the striker’s mind up with my body movement. I’m making them run where I’m looking to kick the ball. I think someone that gets fouled that much isn’t seeing the picture quick enough.

“As an old midfield player, would I have liked to play against him? I would have loved to have played against him.

“He allows me to get close to him, get physical with him. I don’t want to play Paul Scholes, Xavi or Andres Iniesta. They are too quick – they pop it off in one or two touches. I want to play against people like him – he would allow me to mess him around.”

Villa held Liverpool at arms length for the majority of the encounter at Anfield but they failed to sufficiently test Alisson as they were swatted aside in the second half by Liverpool’s quality.

Smith’s side are still a point from safety and now without a win in nine matches, with a fixture against red-hot Manchester United up next on Thursday, a game live on Sky Sports. 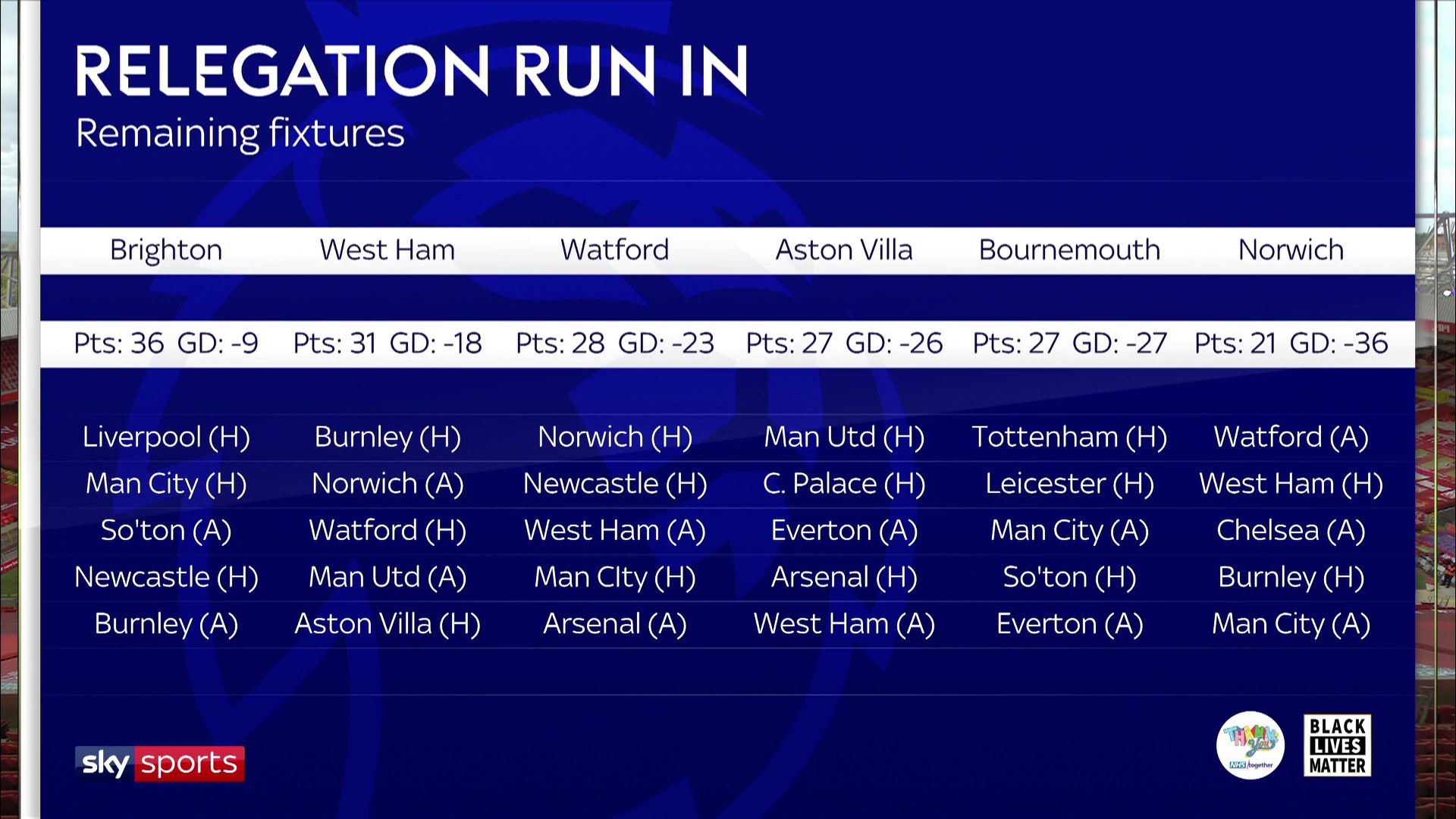 A Villa vs Man Utd

Souness thinks Smith has got a huge task on his hands to keep Villa up.

“I think it’s going to be very difficult for them looking at those games,” he said.

“I always come back to: do their opposition have things to play for? That’s the biggest criteria.

“It is a big football club. In my day they were league champions. Everything about them oozes Premier League and beyond, into European football. For whatever reason they’ve not been able to get a structure that is settled and maintained over the past couple of decades.”