If you are the kind of person who groaned at the end of last season when Munich and Juventus won their seventh and eighth respective league titles, then this weekend’s Serie A action would have had you cowering behind your sofa.

Moreover, if you are a Lazio fan, then it was like a full-blown horror movie.

Not only did Juventus comprehensively swat aside their city rivals Torino in the Derby Della Mole, but Zlatan’s AC Milan inflicted a first home defeat on Lazio since 2018.

This all meant that the Old Lady of Italian football took a huge stride towards their ninth (yes ninth!) Scudetto in a row – and 35th overall.

Juventus have spent the majority of the last decade at the top of the table, and are now in prime position to start the next decade in the same place. Therefore Lazio’s run this year, whereby they maintained the pace with Juventus throughout, has been nothing short of spectacular.

Before the season was delayed for COVID, there was only one point separating the two sides, however after four games played, the gap between Lazio and Juventus is now seven with only eight games to go, which at first glance it looks as if the title race is all but over, however, there is a glimmer of hope in the Eternal city.

1. Ciro Immobile needs to remain fit and available
Ciro Immobile was the Capocannoniere in Serie A 2013-14 while playing for Torino and then again in 2017-18 sharing the honour with Mauro Icardi.

However, he’s gone one further this year and has been nothing short of spectacular, netting 29 times in 29 games for Lazio, as well as being fourth on the assists table, providing eight times for his teammates, meaning he’s been involved in an impressive 56 per cent of Lazio’s 66 goals in Serie A this season.

As he watched from the stands this Sunday against Milan due to a suspension, he was sorely missed, and no team in the Champions League positions across Europe’s top leagues depend on one man quite this much, for comparison Messi is the next closest at 52 per cent and Timo Werner finished at 44 per cent.

Lazio will, therefore, welcome him back in the next game against Leece and hope that he can add to this tally after a toothless display by his replacements against Milan. 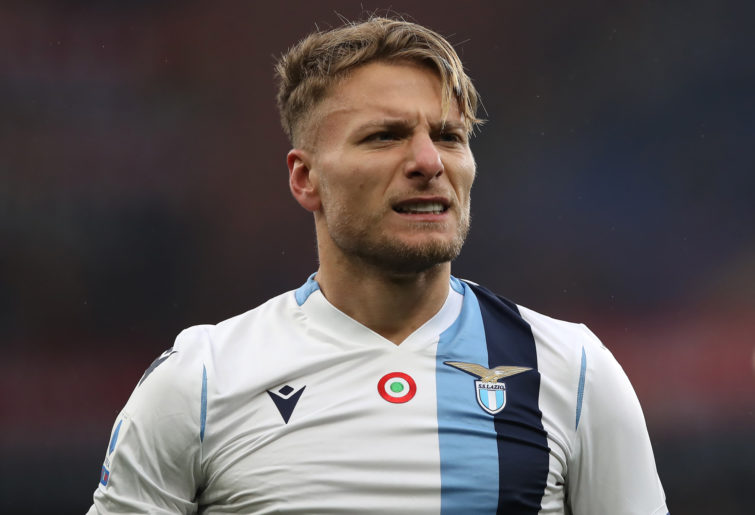 2. Juventus need to drop points in the next two games
Juventus have eased back into football in the new COVID-world with easy wins over Leece, Genoa, Bologna and Torino. However, the next two games are away at an improving AC Milan side and fourth-placed Atalanta at home, the two sides who have taken all three points from games against Lazio since the restart.

If Zlatan can turn it on against his former employers and the powerful Colombian who leads the line for Atalanta, Duvan Zapata, can unsettle the Juve back-line, then Lazio may have a chance of the gap being closed before the 21st of July.

3. Lazio need to beat Juventus on the 21st July in Turin
If Juve wins their next three, then Lazio’s trip to Turin in a fortnight will be academic. Alternatively, if Juve somehow drop points in both games, then a Lazio win could seriously put pressure and swing the pendulum back towards Rome.

Since the 2017 Coppa Italia Final, the teams have met seven times, and Lazio have won four of these meetings, including two wins already this season. This highlights that the Lazio manager has a winning formula, it’s just whether his players can apply it when they are carrying the weight of a potential Scudetto on their backs.

The reward for doing so is as good as an extra point, making it a “seven pointer” as they will then be ahead of Juventus on the head-to-head record, which acts as the first tie-breaker, before goal difference, if the teams finish the season on equal points. 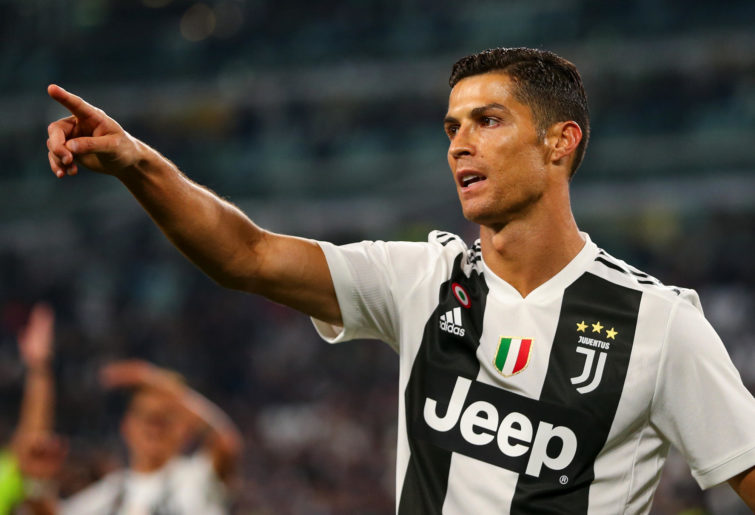 4. Lazio need to win all of their remaining games
Notwithstanding, they need to take three points off of Juventus, and gain three for themselves, they also need to pick up the remaining 21 available to have any chance of bridging this gap. Nobody can doubt that they’ve had a tough restart, facing Atalanta, Zlatan’s Milan and Frank Ribery’s Fiorentina.

They now have a run of seven winnable games in addition to their meeting with their rivals. The next three fixtures which are Leece, Sassuolo and Udinese are simply must-win games, as is the penultimate game against Brescia, whereby anything other than 12 points from these fixtures would end their title hopes.

Three of these sides are fighting relegation and should be achievable wins, while Sassuolo will be a slightly trickier affair, as they are in form since the restart, as before beating Fiorentina they took points off both Inter and Verona.

Verona themselves and Cagliari are two other opponents of Lazio, both of whom are fighting for Europa League places, and like Sassuolo, will be a tough test, but a club like Lazio should have the firepower to down them.

Then if these seven wins have been achieved, that leaves them on 89 points with a trip to Naples to face Napoli. This is undoubtedly their second-toughest fixture remaining, as the Italian Cup winners are a revitalised side under Gattuso after the mid-season problems they faced.

5. Team spirit needs to triumph over individual talent (and Ronaldo)
Ciro Immobile alone will not win Lazio this title, neither will Sergej Milinkovic-Savic and Luis Alberto who are the two other outstanding players in this otherwise, relatively modest side. This trio are probably the only Lazio players who would get anywhere near this Juventus side.

Immobile’s strike partner all season has been one of Correa or Caicedo, who represent decent, but not exactly world-beating, talent. The holding midfielders of former Liverpool man Lucas Leiva and 36-year old Marco Parolo are passed their best, while wing-backs Jony, Lazzari, Lulić and Marusic are all energetic, but distinctly average performers.

Defensively, the keeper Strakosha, alongside centre-halves Luiz Felipe and the brilliant Francesco Acerbi are having outstanding seasons, out-performing compared to their ability.

While a special mention must go to the loyal servant Radu of Romania, approaching 400 games for the Biancocelesti, and who has rolled back the years and converted himself from a left-back to a centre-back, slotting into a three-man defence, and become an ever-dependable – despite conceding a penalty against Milan – part of the Lazio backline.

Therefore if you compare the individuals from this team with Juventus players, on paper they are no match. However, it must be said that the sum of the parts of this side are bigger than individual talent, which is a credit to Simone Inzaghi who has masterminded this team’s success.

But aside from the three stars, there is not much potential for moments of magic, and therefore over the next eight games they will really need Lady Luck on their side if they are going to do this.

Here is to hoping for a fight until the end and for Lazio to break this endless cycle of Juventus triumphs.