MS Dhoni did not arrive in international cricket with a bang and he is one of 74 players who have been dismissed on the very first ball of their debut. It was a run-out in Chittagong that saw the future India skipper walk back for a duck in his maiden innings for the country. For a man who carved a reputation as one of the quickest runners between the wickets, a run-out could ironically also be his final dismissal in international cricket.

It has been nearly a year since Martin Guptill’s bullet throw caught Dhoni agonisingly short at the crease, and with it signalled a crushing end to India’s hopes of clinching a third World Cup title. The veteran wicketkeeper-batsman has not featured in India blues ever since, with a cloud of uncertainty constantly hovering over his international future.

With Dhoni keeping his cards close to his chest by avoiding the media glare, speculation over his India career has been rife as ever. Some speculate that the Ranchi man has already retired and is slipping away quietly without the fanfare. Others think that the stalwart will walk out for one final hurrah in the 2020 T20I World Cup in Australia. 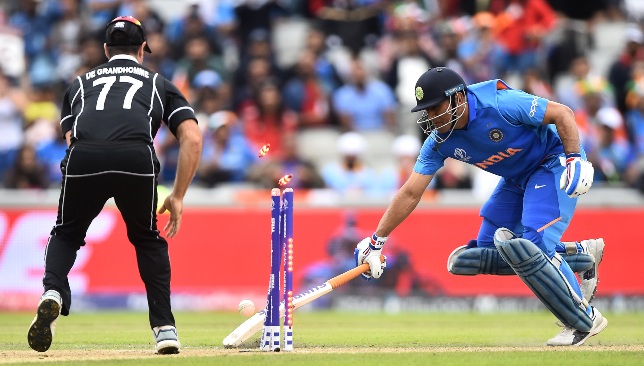 However, with COVID-19 wreaking havoc on future plans, another late twist could play spoilsport to any remaining India ambitions of Dhoni. The organisers of the World Cup in Australia are expected to call off the tournament in the coming days, and that will likely scupper any plans of a potential farewell tournament for the former India skipper.

Even though he might never turn out for India again, Dhoni’s legacy as one of the greatest skippers ever will remain a lasting and glittering one. His win record will in all probability be surpassed by his successor Virat Kohli, but the current India captain is a long way off when it comes to matching Dhoni’s title-winning pedigree.

Kohli has arguably the greatest Indian pace unit of all time at his service and a world-beater of an opener in Rohit Sharma. That the India skipper is on the way to establish himself as the greatest ODI batsman of all time makes the team’s title drought all the more surprising. In his tenure, the Men in Blue have developed a notorious habit of slipping up at the final hurdles of major ICC tournaments. The 2019 World Cup semi-final exit at the hands of New Zealand is only the latest in a series of disappointments which have hurt Kohli’s image as the leader of a team with a billion-plus expectations.

Being in the hot seat of a team like India is no easy job, as many before Dhoni and Kohli have realised the hard way. Leading a cricket frenzied nation successfully requires a larger than life personality, and it is one Dhoni has carried with an almost stoic like confidence since being thrust into the role unexpectedly.

No one expected a man from a small town in India to be handed the reigns of the national team just three years after making his international debut. That he was announced as the skipper for the inaugural T20I World Cup in 2007 was somewhat fitting. It was a format which was still alien to most of the cricketing public, and one which India and the BCCI had never really taken seriously. 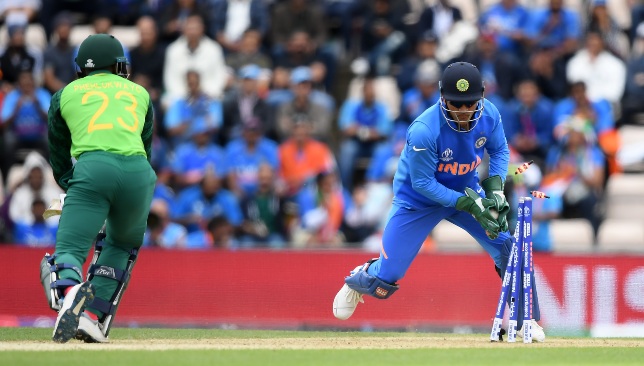 To give Dhoni the keys of a highly rejigged India team for the tournament only served to further enforce the notion that BCCI’s priorities lay elsewhere. However, Dhoni’s India scripted a fairytale triumph against all odds in South Africa and sparked a revolution which would lead to the birth of the Indian Premier League in the following year. By beating arch-rivals Pakistan in an epic finale to lift the title, Dhoni’s men propelled the T20 format from a novelty to one which has become a mainstay in cricket.

His calm demeanour behind the stumps even in the tensest of situations led to the birth of the ‘Captain Cool’ moniker, and it is a name which has stuck with Dhoni ever since. The due reward for superseding expectations in South Africa was a subsequent promotion to skipper in the ODI and Tests formats. He took to the role immediately in his own inimitable style.

A storied tenure ensued which saw him become the first skipper in history to lift every ICC title including the Test mace. The iconic image of him hitting the winning six to clinch the 2011 World Cup title on home soil will forever be the defining memory of Dhoni’s career. His contributions towards Indian cricket in a remarkable spell as captain are unparalleled and many.

Taking over a team stacked with legends on the wrong side of 30, Dhoni rebuilt the team seamlessly while cultivating a winning culture which was never previously associated with Indian cricket. Disrupting the dominance of Australia, Dhoni’s India transformed themselves into a team befitting of a country rightly billed as cricket’s superpower. The World T20, 2011 World Cup and 2013 Champions Trophy are just the superficial denominators of Dhoni’s impact on Indian cricket. His persistence with a struggling Rohit Sharma for years is what resulted in the opening monster that the 33-year-old has now become. 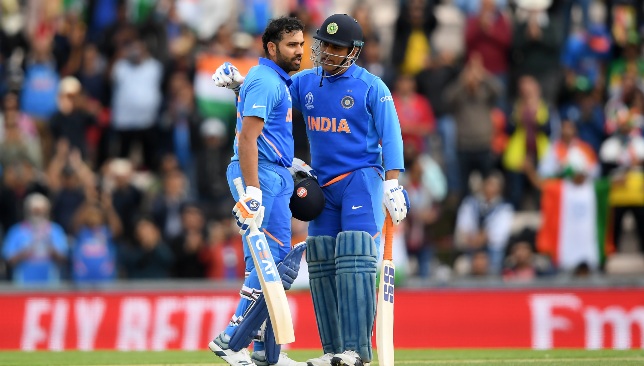 Kapil Dev taught Indian cricket how to dream by lifting the 1983 World Cup at Lord’s. Sourav Ganguly showed India will not be bullied anymore after waving his shirt in the balcony of the same iconic venue in 2002. However, it was Dhoni who pushed India to consistently dine at the high table after years of underachievement in terms of silverware. His stellar finishing abilities, lightning quick reflexes behind the stumps and an uncanny ability to guide his bowlers with surgical precision were ever present in a captaincy tenure which extended to 2016.

One of the great traits for any leader is the ability to extract the maximum from every resource at their disposal, and this is one area where Dhoni succeeded like no other. Among others, he was able to instil belief and confidence in players like Joginder Sharma and Yusuf Pathan to perform at the highest level in crunch situations.

Not all that he touched turned to gold and there were several disappointments too in Dhoni’s spell as captain. The loss in the 2015 World Cup semi-final would have hurt, as well as eight back-to-back Test defeats overseas. A home Test series defeat at the hands of England in 2012-13 was another setback that tarnished his reputation. However, the good handsomely outweighs the bad in Dhoni’s case and it will be his unprecedented achievements which will stand the test of time.

As a charismatic leader who did things in his own way, it is no wonder that Dhoni’s cult of personality has spawned a biopic and multiple biographies even before his retirement. Kohli has the ‘in your face’ aggression of Ganguly as a leader, but the India star will do well to replicate the calmness under the pressure of Dhoni. If Frank O’Hara’s famed book ‘Meditations in an Emergency’ was a person, it would certainly be MS Dhoni.

We might have potentially seen the last of Dhoni in international cricket, but Indian cricket will forever be indebted to the man who won everything there was to win.