The third and final article for my post-COVID rugby league vision will be rapid-firing a range of topics surrounding the game.

If you missed my previous two articles, Part 1 focused on an in-depth revision of the NRL draw, entailing representative windows which aligned with the English Super League (ESL) with the idea of incorporating transfer windows and a loan-player system, and Part 2 discussed the merits of expansion across first-grade and an improved reserve-grade and elite pathways model for the NRL.

It is imperative that the laws of rugby league align in each and every competition around the world. I will never understand how and why the NRL, ESL and international game can have rules that differ between one another. It is absolutely baffling.

It has been touted for years that the International Rugby League (IRL) body will align the laws of the game that govern every competition around the world, therefore the following rules require global implementation, as well as some minor alterations.

Seven tackle set restart
Introduced to keep the ball in play longer and deter playmakers from taking the fullback out of the game without the long-term view for the ramifications it has had on the game.

Why should an attacking player erring in the opposition’s tryscoring area when attempting to score result in an extra tackle from the 20-metre line for the opposition? Instead the rule should only become a seven-tackle restart if the ball is kicked dead from beyond the 30-metre line, omitting field goal attempts. 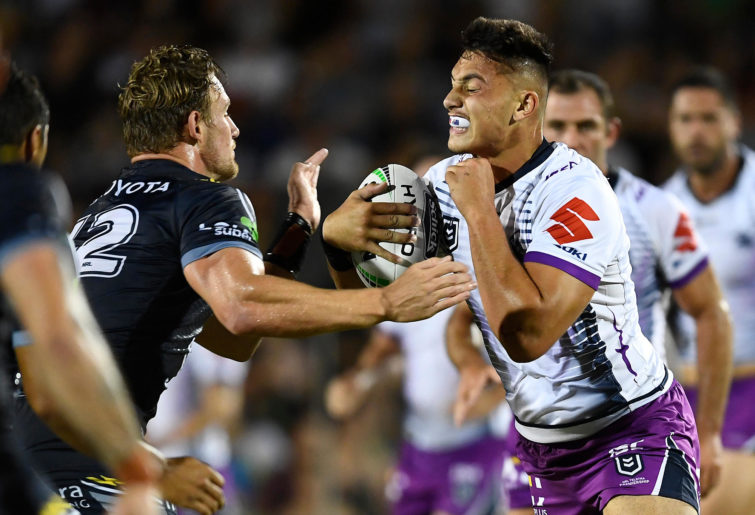 Six-again set restart
Since its introduction I stand by the notion from my previous article that this rule change is a masterstroke that will positively evolve the game across the world.

Interchange
Reducing the interchange to six or seven in conjunction with the six-again restart will see teams adapt to the speed and fitness requirements in the long run and reverse the trend of the game being for bigger bodies only, giving the outside backs a more pivotal role in the game once again. Ultimately the game will factor in fatigue which will create free-flowing, expansive, creative and ad-lib football that players and spectators crave.

One referee
I don’t see the necessity in having two leading referees adjudicating one match of rugby league. When the NRL reverted back to one referee following the recommencement of the 2020 season the transition was seamless. One referee just makes sense. More consistency and more money saved on wages.

Golden point
I’m not going to complicate things here. Golden point needs to go. Club football and Test matches where the score is tied at the 80-minute mark should end as a draw. For finals and State of Origin matches that end in a draw ten minutes of extra time should be the process, with golden point following extra time if scores are still deadlocked. 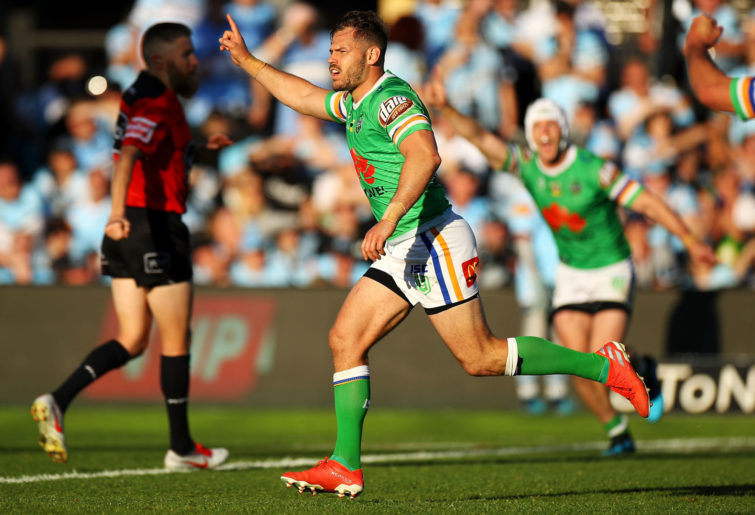 Play-the-ball
There should be more emphasis on players playing the ball with their foot. It is disgraceful that such a basic formality of the game can be overlooked so frequently during a game when at times players don’t even attempt to make the motion of rolling the ball with their foot, yet still get away with it. Attacking teams gain a great advantage from this ignorance and it needs to be policed better. Similarly, when attacking sides play the ball off their mark and the referee tells them to go back and play on their mark it should just be penalised.

Scrums
Get rid of them. In 1895 rugby league broke away from rugby union, and eradicating the scrum will further solidify this break. Rugby league scrums serve little to no purpose, and it is particularly embarrassing when referees are telling players how to pack them in properly.

Ticketing
Game-day tickets for non-premium matches in Australia should cost $10 for adults, $5 for children aged 13 to 17 and free for children 12 years and under. For larger stadiums a first-in-best-dressed scheme would be implemented where the earlier the tickets are bought the better the seats are. Seats would be allocated after ticketed members.

Memberships
Accordingly, clubs can use the new ticketing prices to reconfigure their membership costs, ensuring game-attending members have the best seats in the stadium. In saying that, the NRL and ESL need to assist their respective clubs in promoting the importance of memberships and how they contribute to the financial health of their club, with an equal amount of energy also placed on those that cannot attend games by promoting the sale of the ‘non-ticketed membership’, where purchasers of this option can become valued members and contribute to their club without attending games.

Jerseys
Rugby league playing jerseys should display the surname of players on the back during televised games. Currently ESL and State of Origin teams do this, but NRL and international Test teams do not. Displaying names on jerseys helps the viewer identify the player easier than just their playing number.

Speaking of which, the price of rugby league jerseys across the world should cost no more than $100 as opposed to the current $160.00 starting price.

Additional themed rounds
Return to country round: each game is played at a country venue across Australia, a brilliant way to bring first-grade football to areas and an effective way of pairing teams that historically draw low crowds when they play against each other.

Warrior month: to commemorate the sacrifice the Warriors made during corona season in 2020 by moving to Australia indefinitely to ensure the competition survived the entire month of May should see the Warriors play all their games back home in New Zealand.

There should also be more double and triple headers throughout the season.

Extra digital content
The NRL’s own Last Dance, anybody? In a previous article that explored the top ten ideas for NRL documentaries, could you imagine if the NRL organised for a film crew to follow the Sydney Roosters throughout the 2019 and 2020 seasons in search for the first-ever three-peat of premierships in the NRL era? The insight and backstage access would make for phenomenal viewing that would be very appreciated by fans whether a Roosters supporter or not.

Furthermore, to return some integrity to the draw the NRL should eradicate five-day turnarounds and distribute games fairly across all time slots, giving every side exposure on free-to-air television throughout the season, similar to the ESL competition, for the greater good.

While they’re at it, the NRL should sell their international rights cheap to every country they can as long as they ensure matches are shown on a popular and accessible outlet for supporters.

Of note, Fox Sports displaying the reason for in-game penalties has been a wonderful addition for viewers watching the game, assisting both new and old supporters with the refereeing decision. The next addition should be a display of a sin-bin clock for sin-binned players.

To finalise the plethora of ideas, here are some rapid-fire post-COVID suggestions:

Lastly and most importantly, the NRL must sign Peter V’Landys to a lifetime contract. His unequivocal support for rugby league has been a breath of fresh air and someone we as fans can finally look to as a true leader of the game.

Here’s to another 125 years of the greatest game of all prospering through thick and thin, and this three-part post-COVID series, Roarers, is how it can be achieved.