Port Adelaide take on GWS in the early time slot of 12:30 on Sunday afternoon, seeking to get back to winning ways after being beaten up by the Brisbane Lions last time out.

Although it was only one quarter in which Port succumbed, it was the way they did that was alarming.

In response, Ken Hinkley swung the axe at selection. Halfback Riley Bonner and midfield clearance beast Tom Rockliff both were dropped from the side as Port look to right the ship and get back to winning ways. Hinkley in his mid-week presser stated that Rockliff’s form was “not at the level it needs to be in recent weeks” with the midfielder gathering just 14 disposals, two clearances and just four tackles.

Coming in for Port are young defender Ryan Burton and Cam Sutcliffe. Burton could be used as a straight swap for Bonner across halfback and can also push into the midfield. Sutcliffe’s inclusion is a little bit of left field for me. How exactly is he going to be used?

We have seen him used as a tagger last season while also playing that defensive forward role as well, so it will be interesting to see how he is utilised by Hinkley and the coaching team.

There are several different players that could have been included instead of Sutcliffe, with the prime example being Jarrod Lienert. That would be a handy inclusion to combat the Giants tall forwards in Jeremy Cameron, Jeremy Finlayson and Harry Himmelberg.

As was on full display, last week Port struggled with the Lions’ tall forwards and not opting to beef up the back six could be a mistake considering the Giants forward trio are in great form. By the end of Sunday’s game, we will know if Hinkley got his selections right.

For the Giants, they are starting to get some form together. Since losing to the Western Bulldogs in Round 3 the have secured back-to-back wins against Collingwood and Hawthorn and will present a tough task for Port. They welcome back former captain Callan Ward with Tommy Sheridan making way. 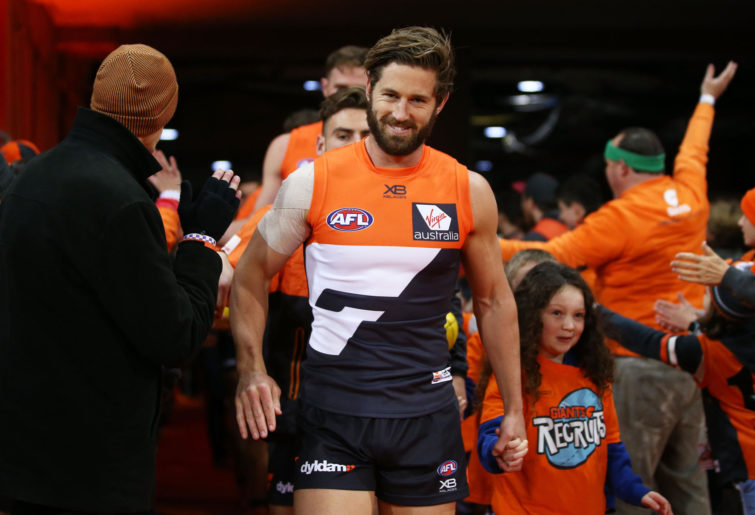 This is a difficult match to predict, it is first versus eighth on the ladder and should be a cracking game. The pressure is on Port to show the competition last week was just a blip on the radar and they would not like a repeat performance.

As it is being played in neutral territory neither side has a real advantage, so it will come down to who wants it the most and given the reaction to the Power’s efforts last week, they will want to make sure they are up for this one because if they are not, it has the potential to get ugly.

My heart says Port Adelaide in a close one as they need to respond after last week, but my head says GWS as they are loaded with talent on every line and have had Port’s number in recent times. Not one for sitting on the fence Port will edge it in a tight affair.