Sinking heavyweights Al Ittihad must stop flirting with disaster in match-week 25 of the 2019/20 Saudi Professional League, while leaders Al Hilal might not have it all their own way at rejuvenated basement club Al Adalah.

Here are this round’s must-watch games:

Another harrowing campaign for, arguably, Saudi Arabia’s second-biggest outfit has shown no sign of receiving a happy ending.

Syria superstar Omar Al Somah’s salvo on Sunday earned Jeddah pride for Al Ahli and condemned their faltering neighbours to a third-successive loss. This damaging result left Ittihad one point and one place above the drop zone, with Adalah and Damac closing the gap with rare wins.

A, belated, response must be delivered at King Abdullah Sports City versus a mid-table Ettifaq who have won five of their last six top-flight fixtures.

How many more blows can the Tigers take as they attempt, for the second-consecutive season, to avoid a first demotion in their 92-year history?

The bounce expected when vaunted ex-Corinthians and Al Wehda tactician Fabio Carille answered February’s alarm call has not occurred. Not even a first start since April 2019 for Saudi Arabia livewire Fahad Al Muwallad, after the expiry of his doping ban, could avoid another setback against Ahli.

Ittihad, though, have been competitive in both defeats since August 4’s restart. Morocco battler Karim El Ahmadi’s forceful tackle in the move which led to rising Saudi midfielder Abdulelah Al Malki’s beautiful leveller exemplified the existence of, some, fighting spirit.

Their questionable defence, breached 37 times and which last recorded a top-flight clean sheet 10 fixtures ago, will not need to quell a striker of Al Somah’s repute on Friday. They should also be encouraged by November’s 2-1 win in this fixture.

A repeat would be both timely and necessary. Yet it is anything but guaranteed. 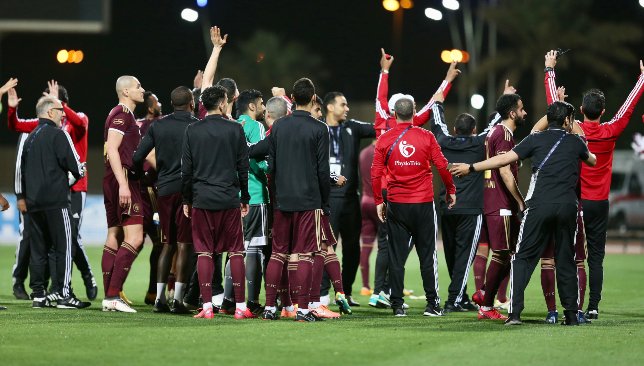 Ahli are starting to streak ahead in the race for Asian qualification – the time has arrived for Al Faisaly to do something about it.

Vladan Milojevic’s work on the training pitch in the last three weeks has, seemingly, been well spent. His charges have looked stronger and more cohesive in victories versus Al Hazem and Ittihad, terms that do not apply to their nearest rivals.

Al Wehda have gained one point from six since the resumption, losing third spot – the last AFC Champions League berth – to Ahli. Fifth-placed Faisaly excelled in victory versus Al Taawoun, yet were downed last time out at second-bottom Damac.

Ahli were 4-1 winner in this game last May. A repeat will send a defiant message out about their bounding prospects for the remainder of 2019/20.

On this form, it’s impossible to tip against them. 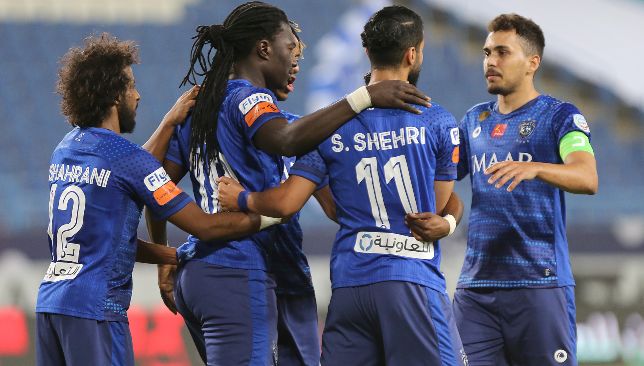 This should be a walkover for Hilal… right?

A nine-point gap at the top has been earned through a fearsome run that has contained nine wins from their last 10 matches, with vengeance for October’s solitary defeat to holders Al Nassr being gained during an emphatic 4-1 triumph when play resumed.

Immediate opponents Adalah appear cannon fodder in 16th place. Especially when the past meeting between these clubs was December’s 7-0 hammering, which stands as the SPL’s widest winning margin since Hilal inflicted the same scoreline on Al Khaleej in November 2015.

Adalah are, however, a changed side of late. Their six points from the last available nine exhibits to an obvious improvement.

They, also, have renewed hope a debut SPL campaign will not end in instant relegation. Faltering Ittihad are now only three points away.

Could a gargantuan upset be imminent? Probably not.