Ryan: “We now need everybody to know what the Superleague is about. We need them to know every single player in every single franchise”

The Australian, who is the current head coach of both Northern Ireland and Leeds Rhinos, used England Roses as an example of how to become a successful business product.

Ryan wants to see the Vitality Netball Superleague becoming its own thriving industry and the real storylines to be told rather than “just reporting on results”. 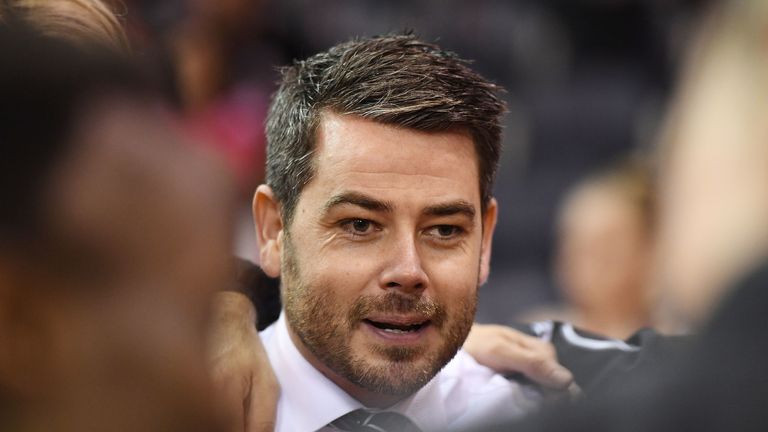 We need a streamlined model where all franchises operate in a very similar fashion so if a crisis does happen we’re all in the same boat. Not one club thriving and one club drowning.

“The only programme which was invested in or funds distributed to ensure a return to play was the full-time England Roses programme,” he told The Women’s Sport Debate. “There’s none of that happening at a Superleague level which brings me to my point which is we were never going to get off the ground this season – it was impossible to resume it.

“While we see the Roses as the premier product – which is as it should be – people now know who the England Roses are, which I think it absolutely sensational.

“There’s a lot happening in that space and if the sport is to thrive and become a business product they need to take those aggressive steps forward while funding needs to come from the top.

“We also, more importantly, need a streamlined model where all franchises operate in a very similar fashion so if a crisis does happen we’re all in the same boat. Not one club thriving and one club drowning and then the whole competition is over, so there’s a lot of work to do in that space, I think.”