Tonight is a big day for the Johns family.

It marks the NRL debut of Melbourne Storm youngster Cooper Johns, the son of Matthew and nephew of Andrew.

Much like his uncle – and eighth Immortal – Johns will play at halfback, wearing no.20 in tonight’s clash against Parramatta.

Unfortunately his uncle isn’t backing the Storm to get the win over the Eels though.

“Congrats Cooper,” Johns said in Wide World of Sports’ Footy Tips for round 15.

But then, with a smile, he backed Parramatta to be victorious.

NRL great Brad Fittler agreed that the Eels were ripe for the upset against an injury-hit Melbourne side without Cameron Smith, Cameron Munster, Dale Finucane, Jahrome Hughes, Jesse Bromwich and Suliasi Vunivalu.

“I’m going to go the Eels as well,” Fittler said.

“I think there were a few critics out this week about Mitchell Moses and I think that’ll get a reaction.”

Cooper’s father Matthew gave his congratulations via video call to the team hotel this week upon the announcement that the 21-year-old would be making his first-grade debut.

“But even moreso at Melbourne mate, because they don’t give away jerseys.

“I think when you tel people you played first-grade football for the Melbourne Storm, it doesn’t just impact people who love rugby league or love sport, I think if you play first-grade there it says a lot about your quality as a human.

“So well done. It’s pretty surreal too, mate, given the fact that you supported the Storm as a kid unless they were behind at halftime.”

Storm coach Craig Bellamy told Johns’ parents: “You should be proud because he’s a great kid and I’m sure he’ll do us proud.” 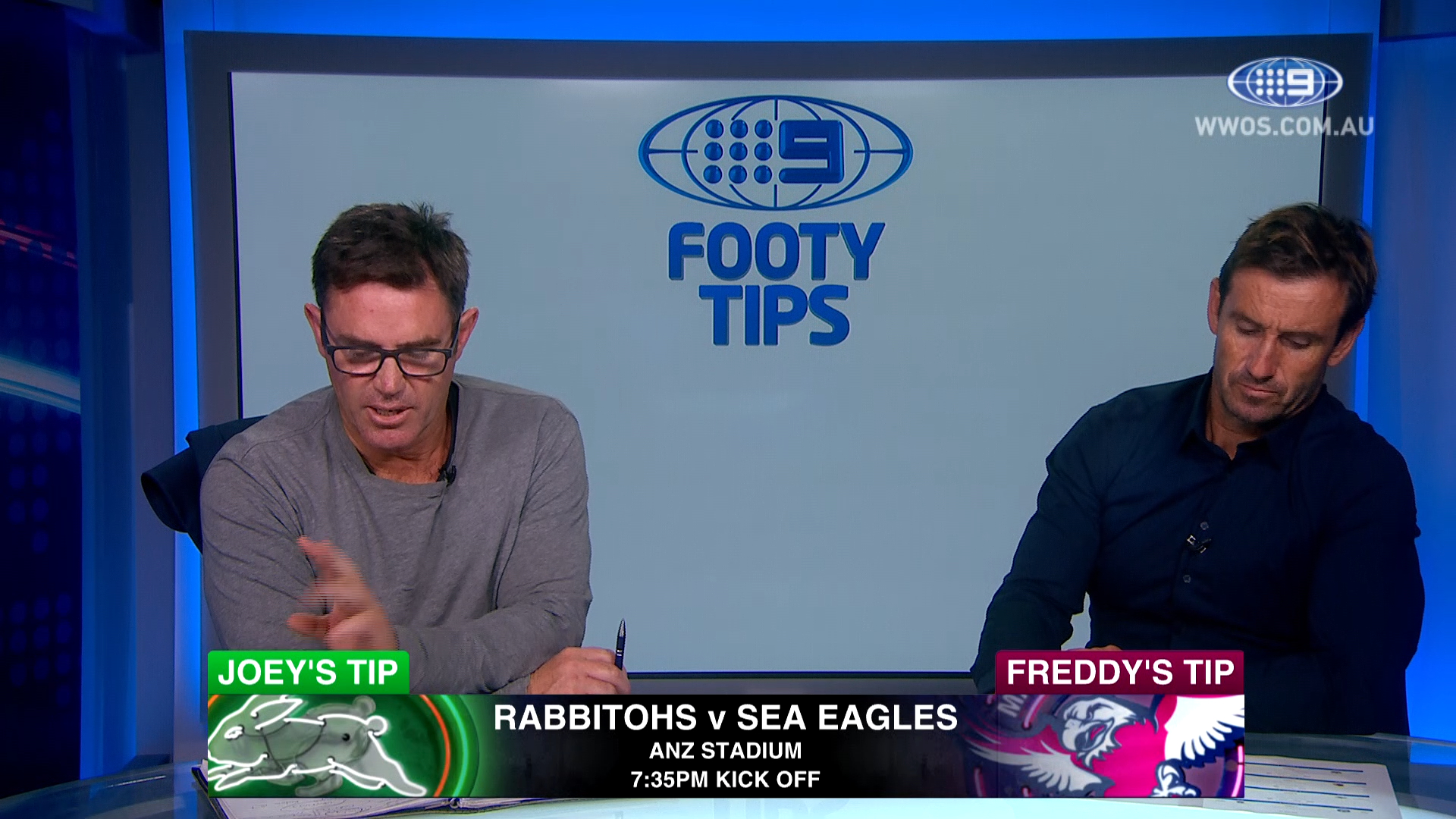